The story begins in 1882 when Luigi, an ancestor of the family, moved to Arzignano to open the first Olivieri oven...

Years pass, some children emigrate, others remain in Italy, keeping the business alive during the hard years of the Great War. In 1927 Bianco Olivieri was born, Oliviero's father, who after a first experience in the family shop, opened his own bakery and later managed to build a larger laboratory.

In the 1970s, his wife Miranda, meanwhile, began to produce the first baked desserts. This is how the "Ciambelle di nonna Miranda" were born, which began to be sold also by the grocery stores in the province.

In 1980, at the age of 52, the disappearance of Bianco Olivieri places his children in front of a difficult choice. Oliviero, together with his wife Patrizia, decides to take over the shop and the workshop where he was born and raised, on the condition that he can renovate it with state-of-the-art machinery maintaining a strong link with the history of the family: Nonna Miranda's Ciambelline remain the most famous product!

After traveling abroad for a long time and having gained great experience, in 2006 Nicola Olivieri (eldest son of Oliviero and Patrizia) decided to follow in his father's footsteps and joined the company.

The following years brought Olivieri 1882 to national fame for its products: awarded by Gambero Rosso among the best breakfasts in Italy, while the great leavened products (Panettone, Pandoro and Colomba) reach the top of the rankings, culminating in 2019 with the Best Colomba d'Italia, in 2020 with the Two Cakes on the Pastry and Tre Pani Guide, maximum recognition for the Gambero Rosso Guide to Bread and Bakers of Italy until reaching the international award at the Great Taste Awards in 2020. 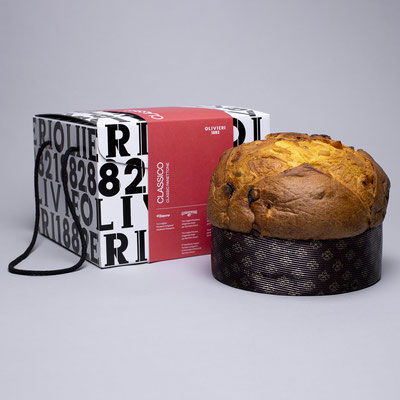 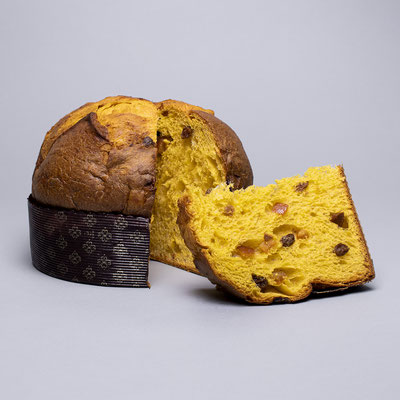 To purchase items, please contact us to arrange an appointment